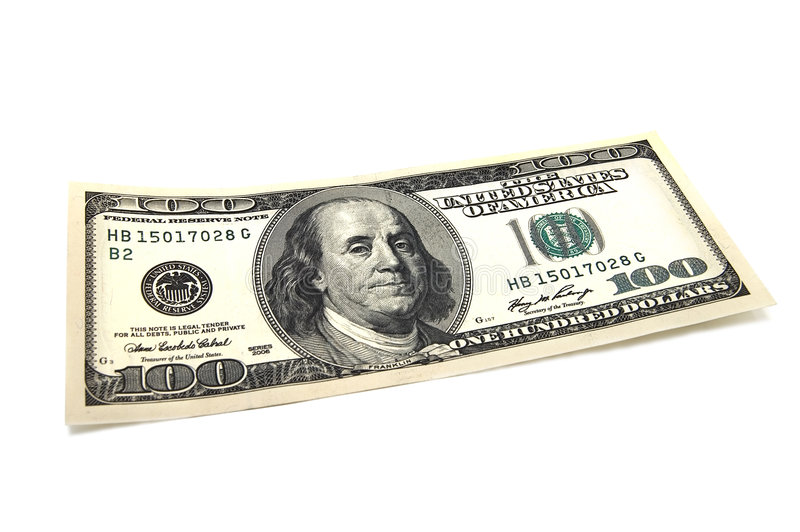 When the Ebola virus struck, experts in the field had warned about how lucky the world was at that time because that virus had characteristics that made it relatively difficult for rapid human to human transmission. But the warning was that if a new virus emerges that could have airborne transmission and a host that was contagious before symptoms arose even for a few days, then our whole connected global village would be a sitting duck. By now we know that those warnings were never headed and sitting duck we became.

Once in the midst of a pandemic however, world leaders are faced with a very serious dilemma. What is worse, a virus that is allowed to spread while the economy goes about as normal or an aggressively curbed virus that also grinds the economy to a halt. This is a true rock-and-a-hard-place dilemma. But this dilemma skews differently in developed nations verses in the developing world.

In the developed world like in the US for instance, allowing the economy to take the hit to slow the virus  makes a lot of sense. If the virus transmission is not slowed it is going to take out numerous lives especially of the elderly. Besides, the healthcare system would be crippled, affecting everyone.

But with social distancing, the problem is that you get severe job losses among people whose jobs are deemed neither “essential”, nor can they do those jobs “remotely”, like the jobs in the hospitality industry. Many people also have no savings and will be financially crippled without the ability to pay their bills. You can say they are “too small to fail” and need a helping hand from all available sources including the government.

Now nation states have a tool that in my opinion is morally justified in an economy crisis. It is called “deficit spending”. “Deficit spending” is spending more than your income. A government can do that because governments print and shred currency notes and in doing so are deciding how much money is in circulation. When they print more than they shred, they are simply increasing the amount of currency in circulation. Now printing money to spend seems too easy. But pumping out more currency into the system does have a number of consequences. When you simply increase the amount of currency in circulation, it simultaneously reduces the value of that currency as well. That is what economists call “inflation”. Inflation causes you to shell out $3 for a loaf of bread today that cost only $1 in the good ol’ days. What is happening is that today’s dollar is only worth a third of what it used to be worth and so over time you need more dollars to pay for the same thing.

Now because we are a global economy, the situation is a little more complicated. Because the value of your currency is not only determined by how much of it is in circulation but also how much demand there is globally for your currency. Countries buy currencies of other countries so that they can buy things from that country and also as a pure investment. Besides, there are many countries who do not have a currency that has a stable value for various reasons. In that case they may use a different currency like the US dollar to trade even within their own country. The United States has for more than half a century benefitted from having a currency that has been in great demand all over the world. As a result, inspite of much deficit spending over the years, because others have been holding vast amounts of the US dollar, we still have a very low inflation rate in this country. Given this extremely fortunate position, we still have for now the option for “deficit spending” without creating a runaway inflation problem in our country. Deficit spending however is not without risks but that is an article for another time.

At the same time, it is morally indefensible to control your deficit by cutting services to the poor. This is where the church needs to be a strong voice heard in government. Right now we have a system where wealth is being concentrated at the top year after year. So it does make sense to make the wealthy pay their fair share. Of course, I am not holding by breath about this happening anytime soon.

But the point is, countries that have strong economies do have the option of deficit spending in a time of economic crisis. Therefore they should spend to help the disadvantaged everywhere because the poor did not create the problem, yet they are always the one’s who will suffer disproportionately during a crisis.

When you look at countries in the developing world, you have another layer of complexity in applying the lock down across the board to stop the spread of the virus. In India for instance 20% of the population is very poor. If you include the lower middle class, that covers 70% of the country. When you implement a lock down in a country like India, you have two big problems. Firstly, you get mass migration because many low-income people have moved from the villages to cities to find work. When the city shuts down, their survival instinct dictates that they go back to their families in their hometowns. The conditions in which mass migration take place cause mass spread of the virus. Secondly, for the poor, their income source is in the form of daily wages. When their income dries up, they don’t have much of a cushion to go on. India does not have a significant social safety net. In other words, without work you could starve. That means, in the case of the poorer countries of the world, you will have lives lost either through the virus or through shutting down the economy. This becomes a true dilemma and the only path open is one where the least lives are lost. Of course these are not simple problems to grapple with. But I do believe that it is the moral imperative of those nationals that have the capacity and financial and technological advantages to help the poorer nations.

In all this, churches have a role to play. There may be things that can be done to help those who need help within the community and congregation. But a significant part of the role of the church is to educate its members about the issues of the day so that the church continues its role of being the salt and light even in the upside down socially distanced world we are living in now. In a democracy, we have a responsibility to voice our opinions to society and to our representatives in government. If we do have the responsibility to be heard and even to elect, then I believe we also have the responsibility to first understand the issues of the day, even issues like the “economy versus virus” dilemma. That way we can apply our call to be Christ witnesses in speaking into the morality of the options before our representatives in this our troubled nation.